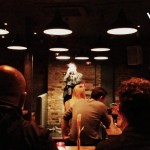 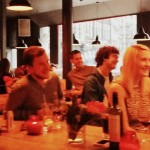 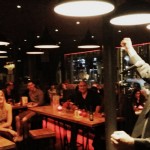 THE NORTHERN QUARTER’S NAUGHTIEST COMEDY NIGHT returns for yet another evening of phenomenal fun…did we mention it was FREE!? RED REDMOND will host the show. Introducing 3 of Manchester’s most talented comedians including KATE McCABE and Mr. Ben’s New Act of the Year: PETE PHILIPSON. Not to mention your unstoppable Headline Act CHRIS BROOKER. See you there… 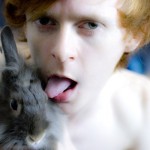 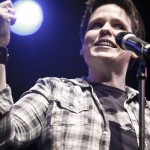 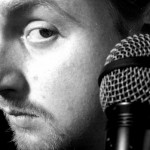 “A good laugh for everyone, I cannot recommend it highly enough.” – The Salfordian 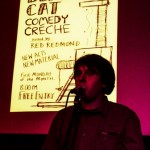 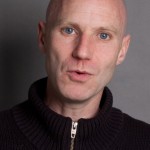 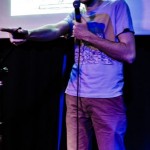 “An anarchic evening of sketch and character comedy” – The Skinny

A jam-packed show full of fun and mayhem. Manchester’s most mental double act: ATOMIC HORSE EXPLOSION will be hosting the show. MOLLAND & O’SULLIVAN will be serving up some FREESTYLE COMEDY, an improvised comedy mess from 2 of our favourite comedians. GEINS FAMILY GIFTSHOP will be closing off the show with a preview of their debut sketch show. DO NOT MISS THIS! 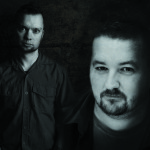 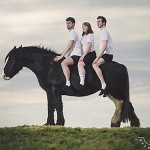 RED REDMOND returns to host Dead Cat Comedy’s flagship show. This week with an unbelievable line-up including multi-comedy-award-winner CHRIS McILROY. Opening the show will be fresh-faced BRENNAN REECE. Closing the show we have the utterly delightful HAYLEY ELLIS with a preview of her Edinburgh show: We Have To Talk About Kevin. 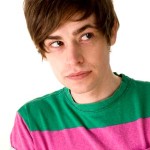 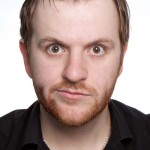 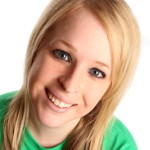 “A unique night of alternative comedy” – The Skinny

A DOUBLE EDINBURGH PREVIEW SHOW! Our final show of the month. RED REDMOND introduces BOB BLACKMAN APPRECIATION SOCIETY; possibly the strangest act we’ve booked so far, a surrealist triumph. Also featuring CityLife Comedian of the Year EDDIE HOO; a man with a sense of humour so foul, we’re the only buggers that’ll book him. WARNING: DO NOT COME TO THIS SHOW IF YOU ARE EASILY OFFENDED AND/OR BAFFLED. 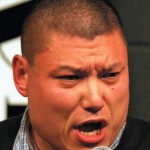 So, plenty of shows for you to be getting on with. See you soon.