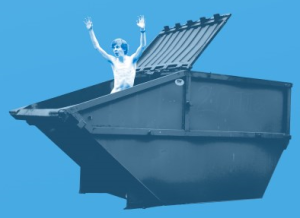 Earlier this year Dead Cat Comedy coordinated the filming of Red Redmond’s debut stand-up show: BLUE. It was a roaring triumph and we are really happy with the show. THIS WEEK we are proud to announce that BLUE will be available to download/stream from Monday 20th June. It is currently available to pre-order on Bandcamp (audio only) for ONLY £4!!!

To celebrate, we will be uploading a brand new clip from the show EVERY DAY until it’s release. Here’s your first helping of hilarity courtesy of Red Redmond himself…

BLUE is the first stand-up show to be produced by Dead Cat Comedy. It was recorded at University of Salford on Friday 10th October. Written and Performed by Red Redmond. Filmed and Edited by Crew of a Few Productions.