Red Redmond is UK’s only openly non-binary Comedian. With over 8years experience, Red has established themselves as one of the circuit’s favourite compéres. Based in Manchester, Red runs and hosts some of the best comedy nights across the North-West and Midlands. 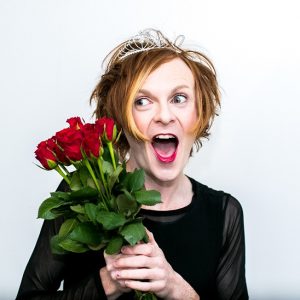 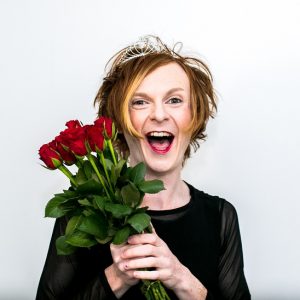 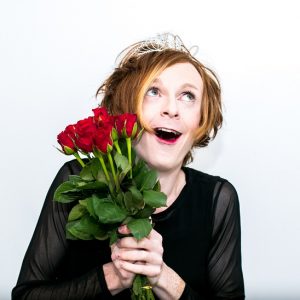 “I’ve watched Red develop over some time and it’s been an incredible growth and maturing of an act that I’ve seen over the years. He’s someone I feel safe booking to MC or open to any audience in any venue, he’s naturally and justifiably confident in his ability to adapt to the individual night and it’s mood. Basically he’s what every promoter likes to see, brave enough to do what he feels is right but trustworthy in that he’ll bring home the laughs.” – Mike, Concept Comedy

“Red has compered for us twice and both times I’ve received huge amounts of positive audience feedback. His warmth, confidence and lightning-fast wit makes him the ideal MC.” – Pigeon Hole Comedy

“Red recently did a 20 minute set at Sidekick Comedy. Not only did he energize the room but lots of the gig-goers were talking about how much they loved him afterwards. He puts a perfect spin on his silly frustrations in his material. I think he’d be popular on any bill.” – Sidekick Comedy