DEAD CAT are very proud to announce we have been asked to curate the first ever Comedy Stage for Manchester Punk Festival 2018. As die-hard Punk Rock fans it is a genuine honour to share a line-up with bands like: Lightyear, Iron Chic and Propagandhi. 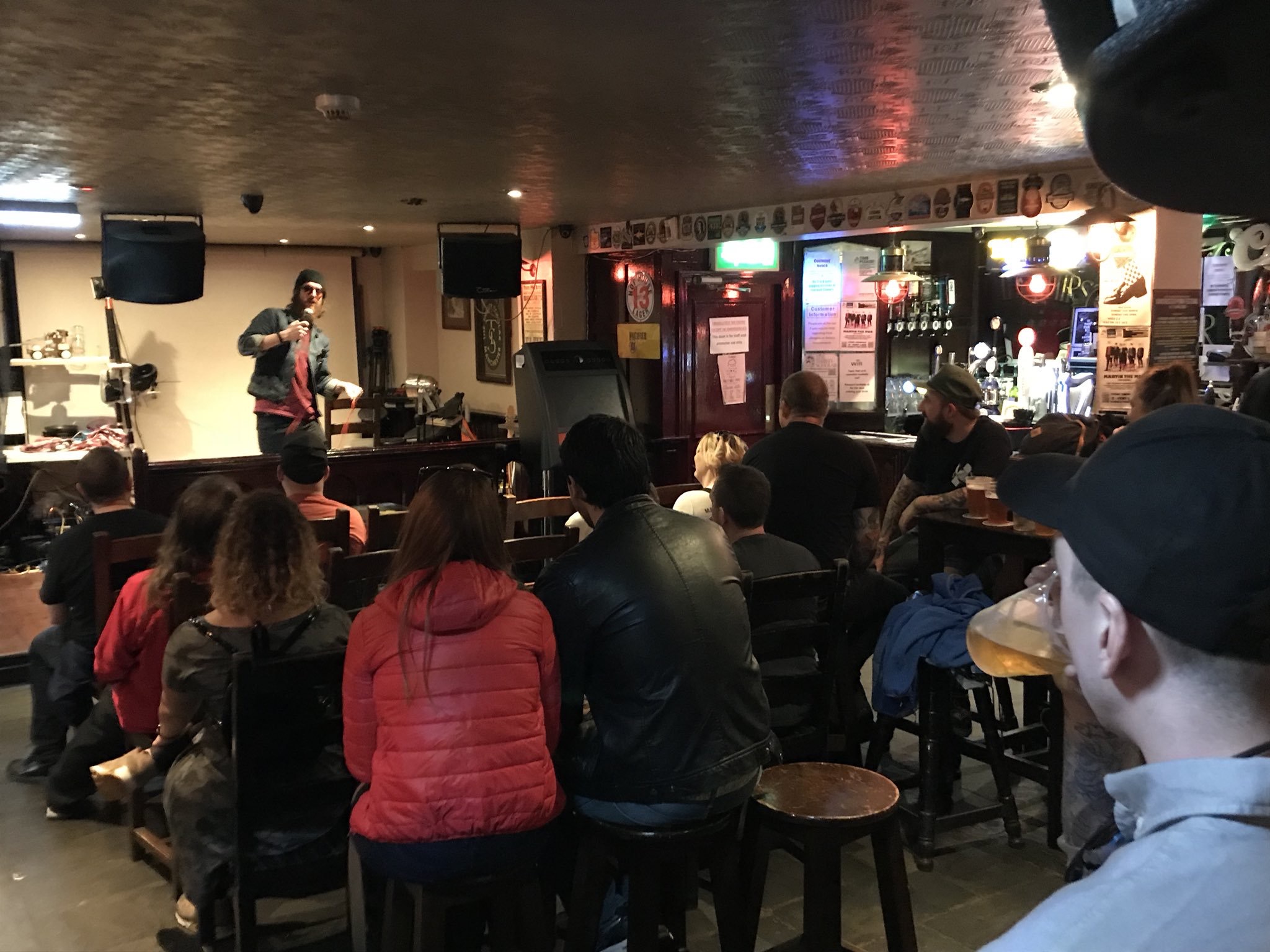 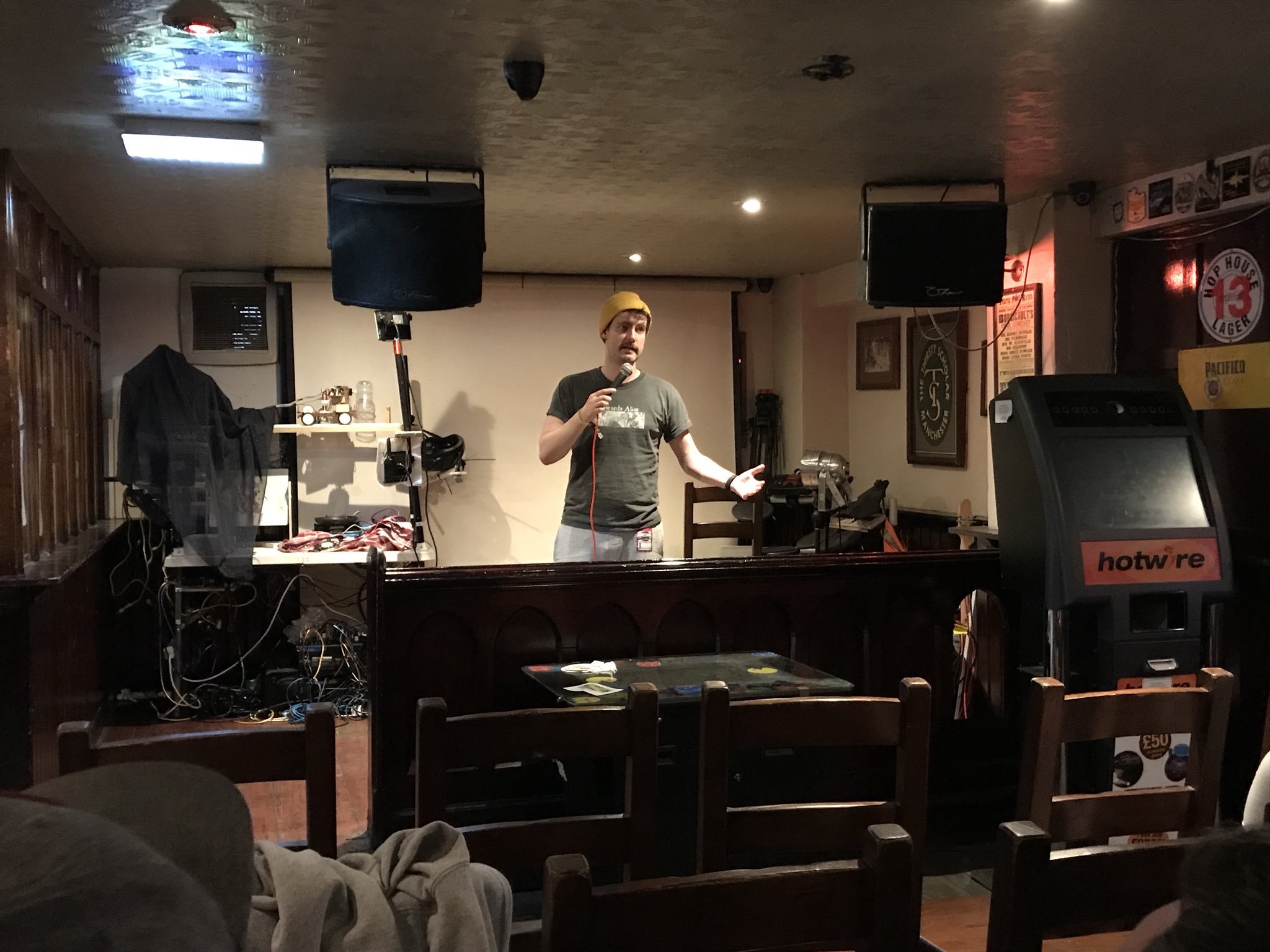 It was a belting show! Thanks so much to everyone who came especially the 2 members of Lightyear who were the first audience to arrive and the last to leave. Vive La Punk! 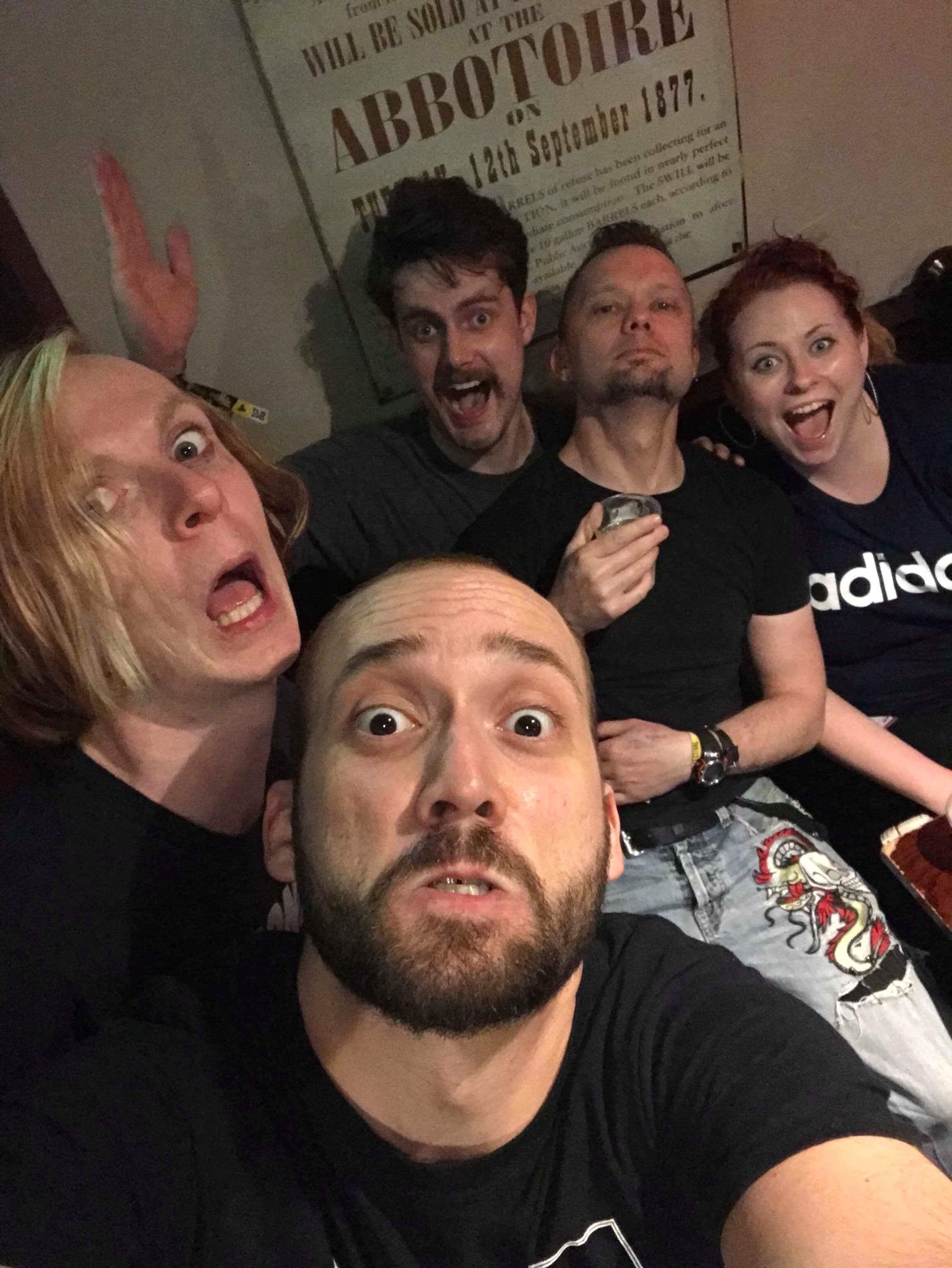