WE’RE BACK! After a month of perilous work at this year’s Edinburgh Fringe, Dead Cat return to Manchester with an unbeatable programme of curated hilarity. ALL TICKETS NOW ON SALE! 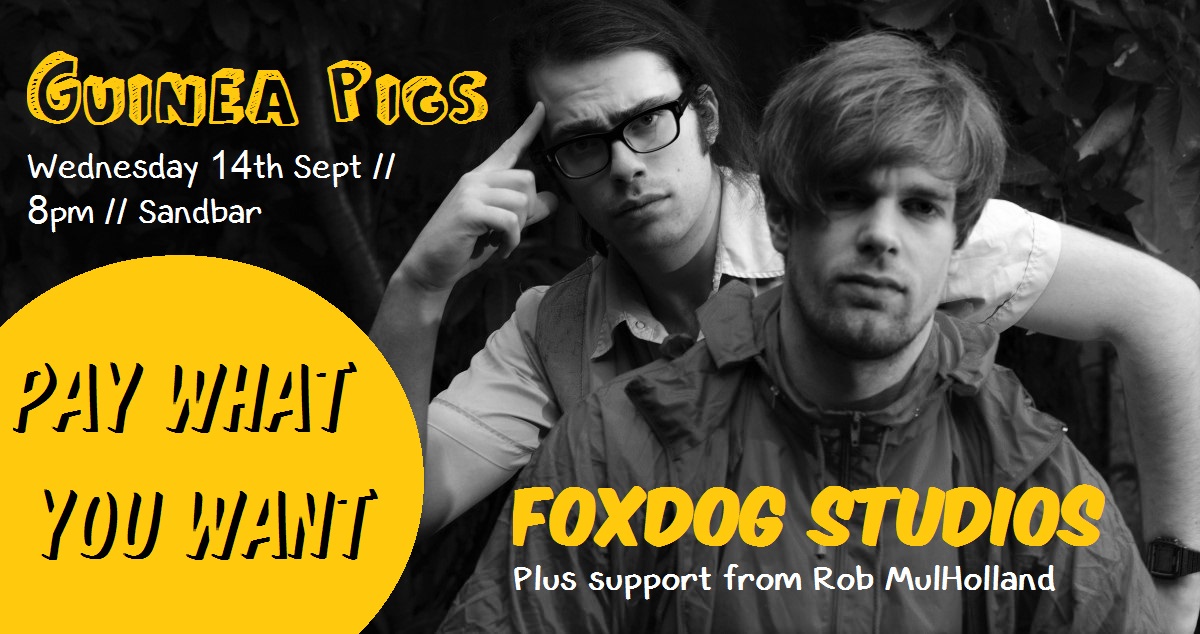 FIRST OFF we return to Sandbar for another outing of Manchester’s most supportive new comedy night Guinea Pigs. Hosted by resident prick Red Redmond and Headlined by interactive IT wizards FoxDog Studios. Plus support from the self-proclaimed “Champion of Comedy” Rob Mulholland. 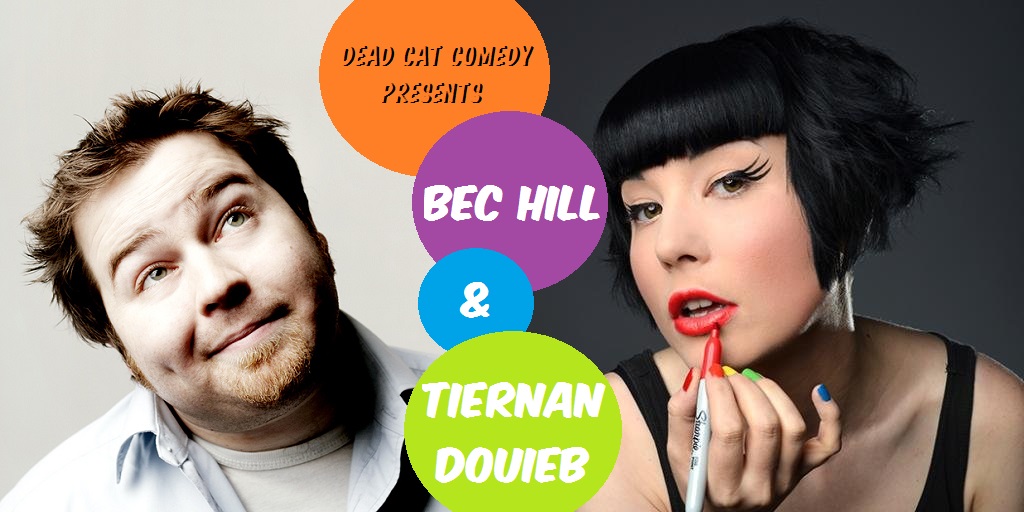 BACK BY POPULAR DEMAND! Bec Hill brings her Work In Progress show to The Dancehouse Theatre alongside satirical stand-up stalwart Tiernan Douieb. Come and see two 5-star comedians bring their Edinburgh shows to life before your very eyes.

NEXT MONTH we bring the world’s smallest stand-up to Manchester. Star of Live At The Apollo: Tanyalee Davis brings her critically-acclaimed tour show to The Dancehouse Theatre as a part of Women In Comedy Festival. DO NOT MISS THIS SHOW! 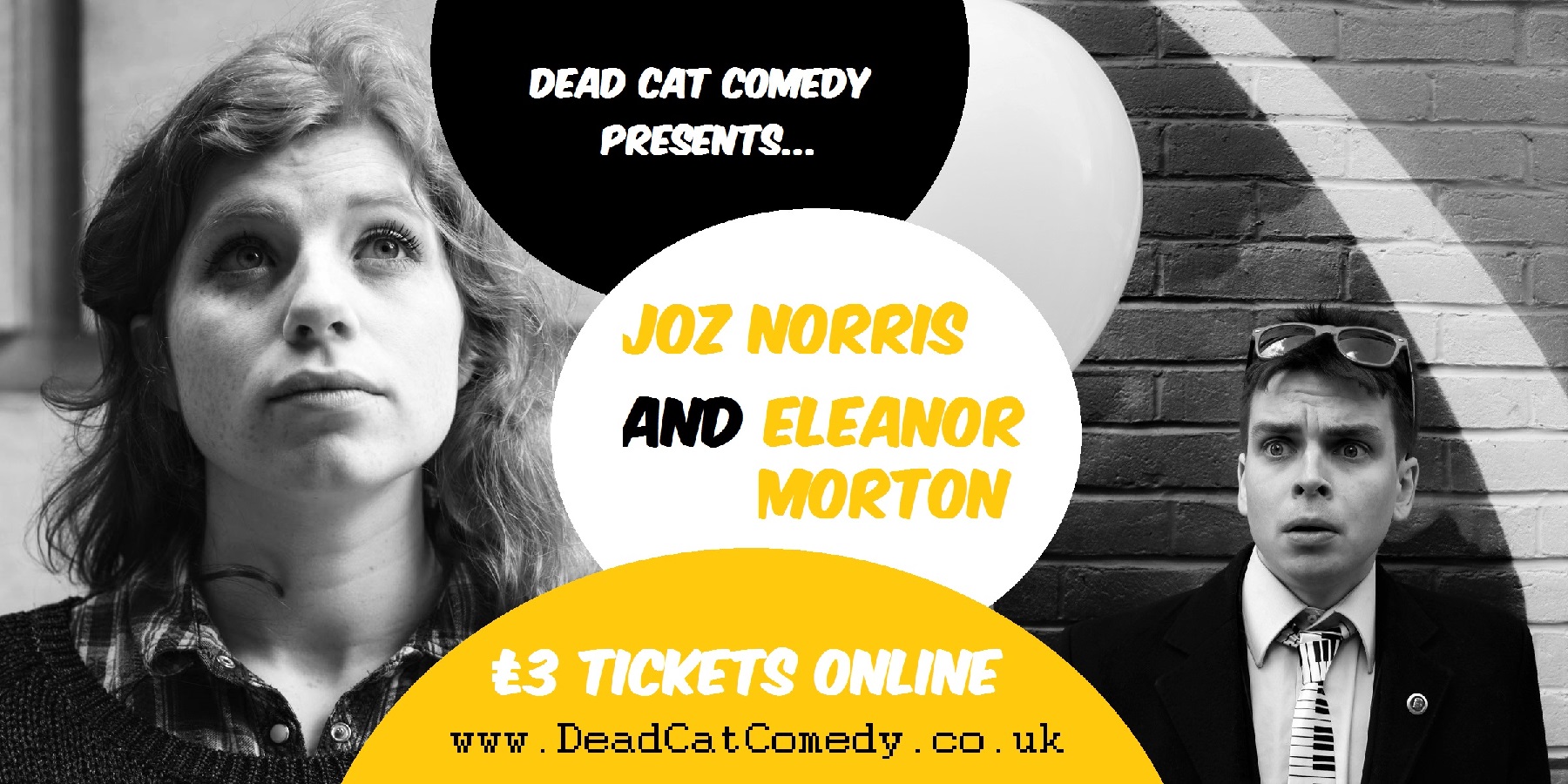 THIS NOVEMBER Dead Cat returns to Kosmonaut with a double-bill of hit shows fresh from Edinburgh Fringe. Joz Norris and Eleanor Morton are UK’s brightest emerging talents. Join us on 21st November for a chance to see two rising stars who are truly really hitting their stride.