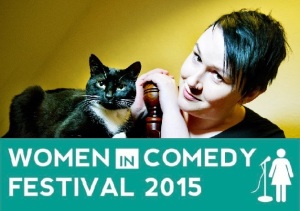 THIS MONTH Dead Cat Comedy Club showcase the funniest female talent know to (wo)man. In association with Women In Comedy Festival 2015 we bring you two back-to-back shows filled to the brim with the world’s most fabulous female stand-ups. MACE and Dead Cat Comedy presents serve up some sensational stand-up from the superior sex. 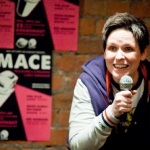 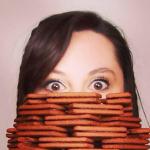 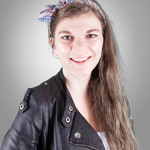 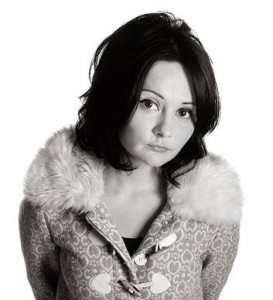 Then pop down to The Dancehouse on Friday 23rd for one of our biggest shows ever! Featuring star of Channel 4’s Banana, Cucumber and Tofu BETHANY BLACK. Hosted by Dead Cat regular RED REDMOND. Opening the show will be the wonderous MAE MARTIN (As seen on BBC3’s Russell Howard’s Good News). Plus support from local comedy favourite RACHEL FAIRBURN.