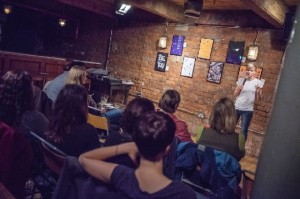 Dead Cat Comedy’s final show of 2015 is on Thursday 26th November. We return to Kosmonaut for Manchester’s most exciting comedy night. Buy tickets to MACE today for just £5! 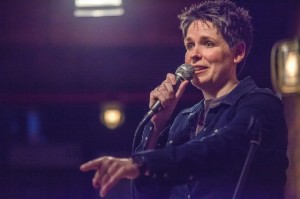 LAST MONTH saw the return of MACE‘s prolific All-Female Special. It was a staggering show featuring the funniest females we love to work with: MAE MARTIN, RACHEL FAIRBURN, LAUREN PATTISON and hosted by KATE McCABE. Thanks for coming!

THIS MONTH we bring you a show-stopping line-up of comedy oddities. Starring SEYMOUR MACE (star of BBC3’s Ideal and Dave’s One Night Stand). A truly unique act, staggering silliness from North-East’s finest comedy export. Also starring SAM & TOM, an innovative sketch duo, like nothing you’ve ever seen. Hosted by RED REDMOND, our resident compére returns to the helm. An unmissable show!

IN THE NEW YEAR we will return with an equally impressive programme of alternative entertainment. Do you dare miss it!