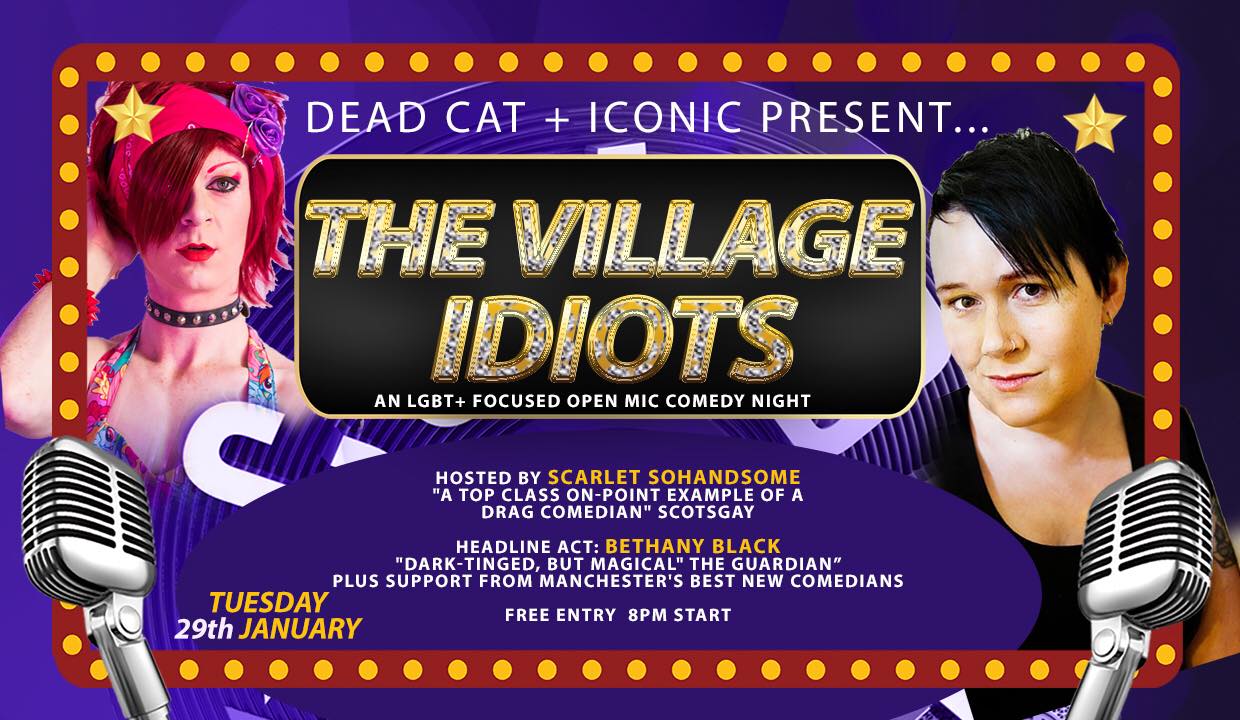 Bethany Black has been a professional stand-up comedian since 2004. Over the course of her career she has performed alongside some of the biggest names in Comedy, including Allan Carr, Sarah Millican, Tim Minchin and Rhys Darby.  In 2015 she was cast as Helen in Russell T Davies multi channel shows CUCUMBER, BANANA and TOFU where she was the first trans actress to play a leading role.
“Dark-tinged, but magical” The Guardian
‘I went for an hour laughing at every other word’ ***** The LGBT Arts Review