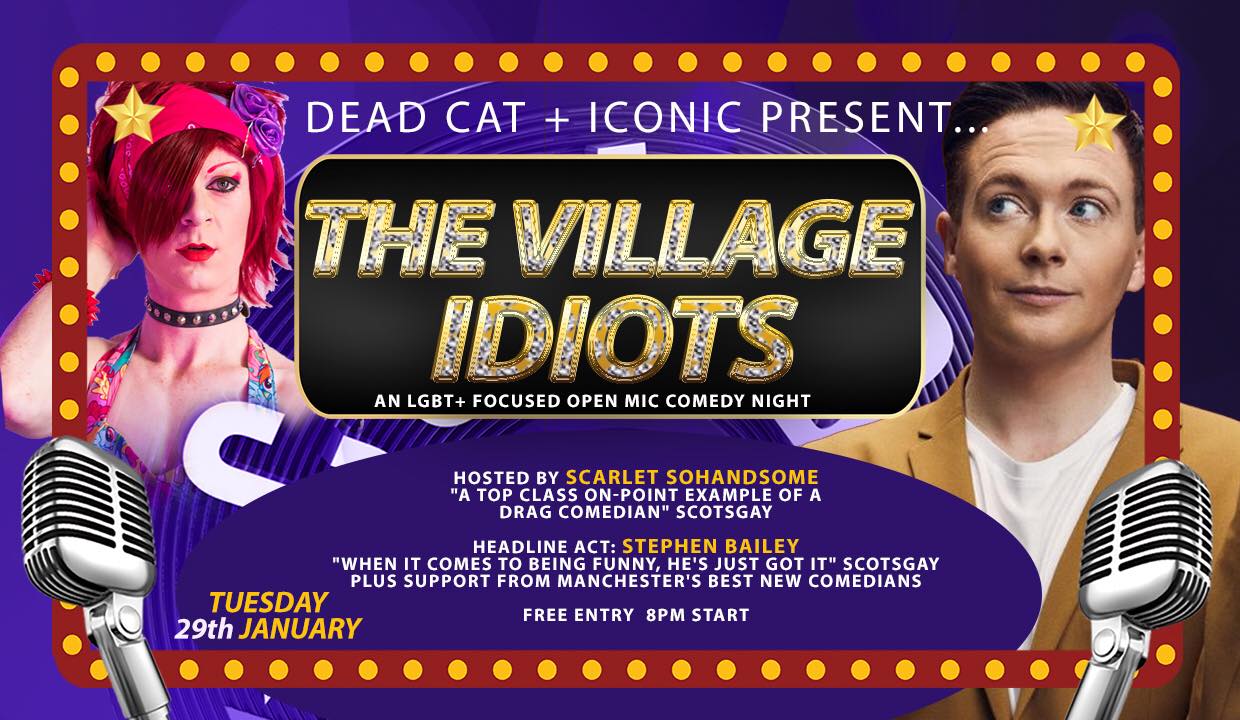 Stephen Bailey is a comedian, presenter, television personality and writer, whose friendly and open brand of gossipy humour has made him one of the UK’s most exciting up-and-coming acts in comedy at the moment.

“When it comes to being funny, he’s just got it” ScotsGay