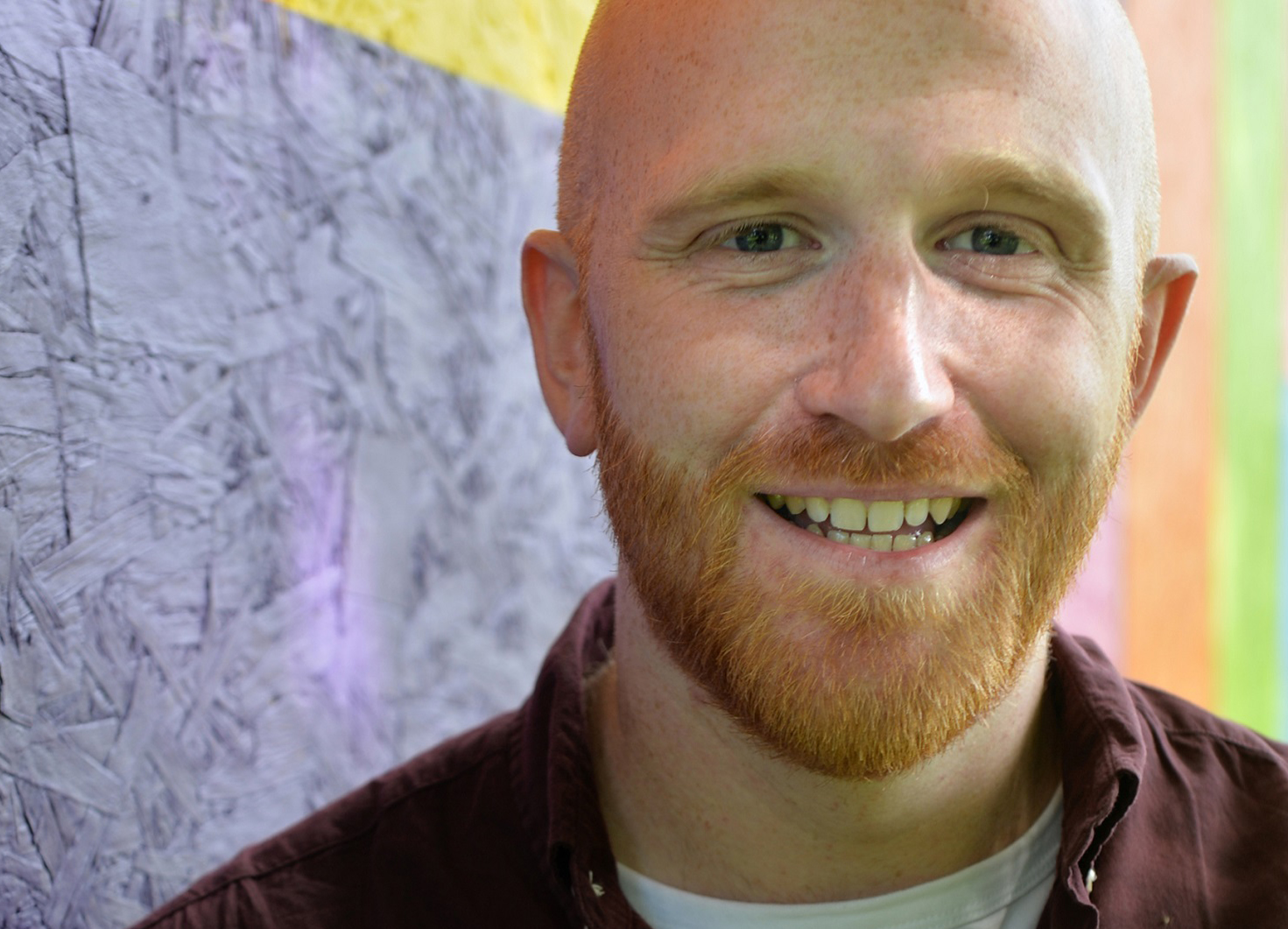 1 in 6 people suffer from hearing loss.

2 of those people are Ray’s parents.

Having launched his comedy career in 2008, Bradshaw has quickly established himself as one of the brightest and most exciting acts on the UK comedy circuit. A two-time Scottish Comedian of the Year finalist, Bradshaw had a total sell-out, smash-hit run with I Dare Ray To… in 2015, as well as two sell-out seasons at Adelaide Fringe in 2015 and 2016. In the past year alone, Ray has performed at Adelaide Fringe, Melbourne International Comedy Festival, Singapore Fringe and the Kuala Lumpur Comedy Carnival, amongst others. Ray has numerous radio credits under his belt with BBC Scotland and Radio 4, supported Ardal O’Hanlon on his recent tour, and is a regular guest on Frankie Boyle and Friends. Deaf Comedy Fam debuted at Glasgow International Comedy Festival and completely sold out, before moving to the Edinburgh Fringe for a critically acclaimed, fully sold out run – so don’t miss out on the first ever comedy set at to be spoken and signed by the stand-up themselves!