MACE returns to Kosmonaut for yet another evening of unparalleled alternative comedy. Join us on August 15th as we celebrate the LGBT community with an evening of the best queer comedy in town. Hosted by Dead Cat regular Kate McCabe and Headlined by local LGBT legend Jonathan Mayor. Plus support from LGBT community’s brightest new stand-ups. DO NOT MISS THIS SHOW!
Save £3 and buy your ticket direct through our website today… 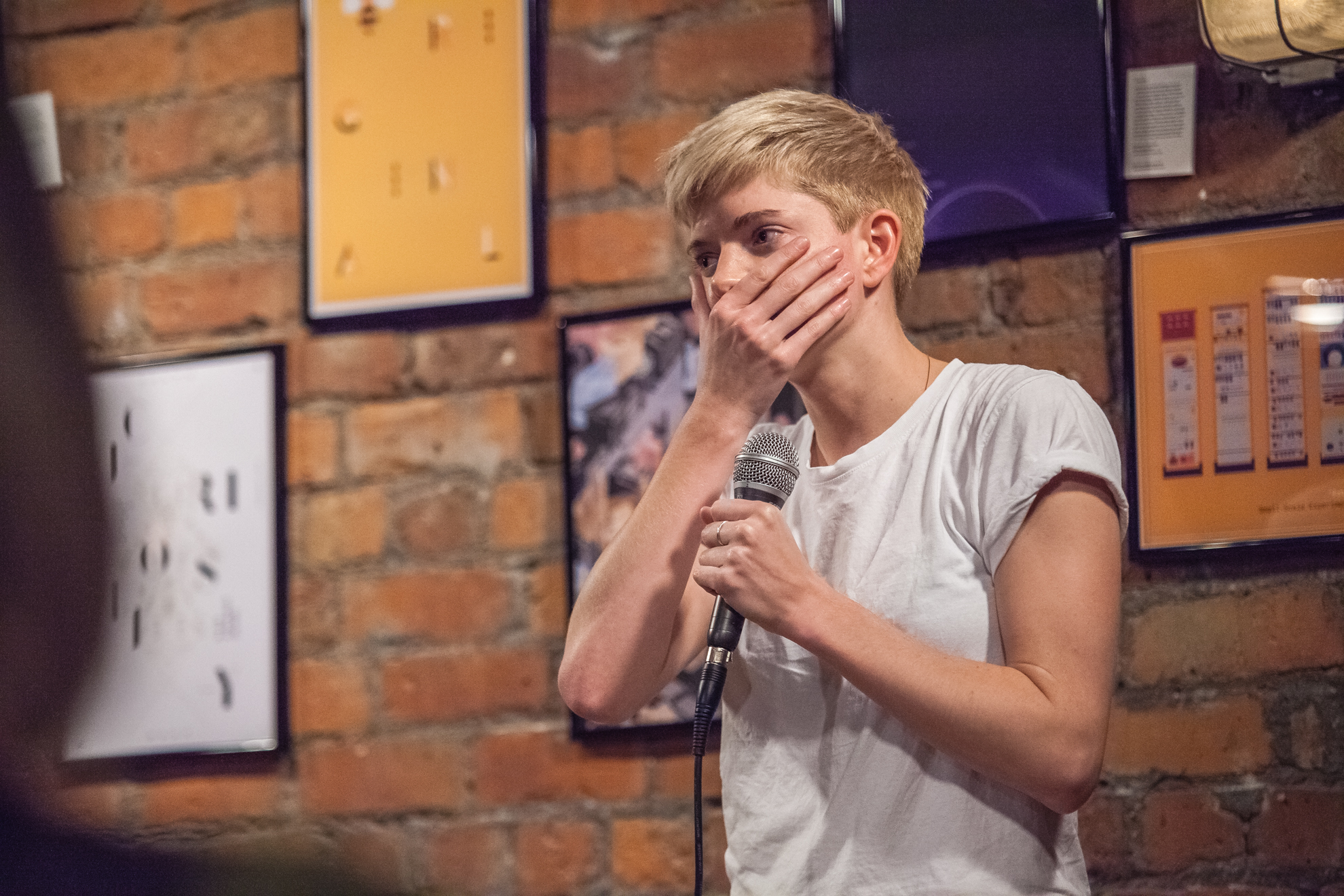