Do you like social justice? Do you like joy? And do you like high-quality political punchlines? Then join Chris Coltrane for his newest hour of hilarious, friendly, Tory-smashing stand-up comedy, with protest stories to inspire and delight.

“One of a handful of comedians who are the future of British political comedy.” – Mark Thomas
“Talented, passionate political stand-up.” – TimeOut 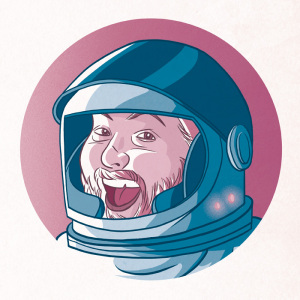 The World is Full Of Idiots, Let’s Live In Space

Lots of new words from ‘very friendly but fiercely political’ (Time Out) comedian Tiernan, that together will form sentences to create jokes about politics, people and why most things are despairingly wrong, including himself.

‘One of Britain’s leading satirists’ – Buzzfeed
‘Cheeky, affable and politicised’ – The Metro