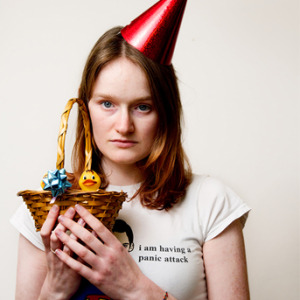 It has come to Stephanie’s attention that she is a very silly young woman. Her show will include odd noises, several drawings of ducks, a confession about some vomit, and a song about a newt. We’re not saving

the world here, people. We’re just trying to get by without making too much of a mess on the carpet. 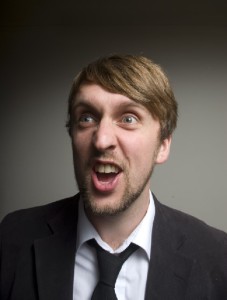 Winning keeps talking nonsense for an hour to stop you thinking about or making changes in your lives. Work in progress of his debut Edinburgh Fringe show from The Comedy Zone 2013, Finalist BBC New Comedy Awards 2012, winner

“fine and distinctive one-liners in his set, with strange points of reference and clever exposition……an inventive writer” – Chortle
“With his odd fixations and deliberate phrasing in his delivery, this Scot is certainly memorable” – Chortle
“This idiosyncratic Scot is probably an acquired taste“- Chortle
“f*cking awful” – Chortle