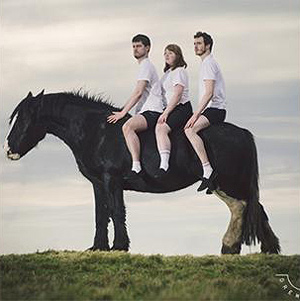 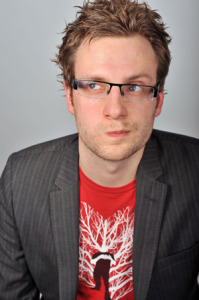 Writer, Award-Winning comedian and all-round manchild Sam Gore has always had a fascination with the weird and wonderful, sparked at a young age by Ripley’s Believe It Or Not annuals and TV shows like Strange But True. Tragically this interest found itself progressing right up in to what loosely qualifies as his adulthood. With his debut show he brings one of his favourite subjects – cryptozoology – to life, sharing

with the world some of it’s own maddest and most impossible to believe encounters with the unknown.

“The jokes are as cruel as they are funny, i.e. very… a class act indeed 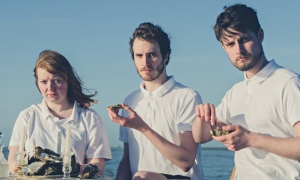 Gein’s Family Giftshop are taking their second show to the Fringe. Ed, Kath, Jim and the one you never see are darker, faster and funnier than ever before, and they have an hour of brand new sketches that aren’t for everyone but might just be for you.

Best New Sketch Act & Audience Choice Award – London Sketchfest 2014
‘Would unsettle even the darker League of Gentlemen fan.’***** (The Sunday Times).
‘Theirs is a dark and sinister comic world’ (The Guardian).