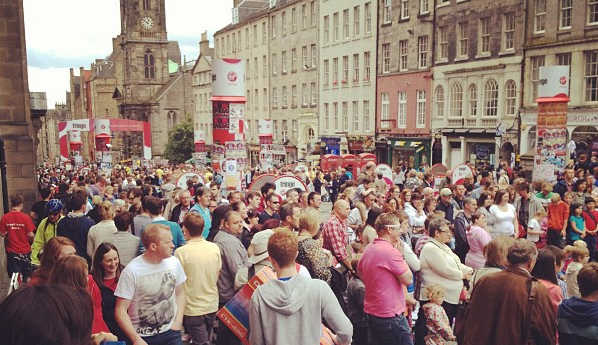 Well hello there Edinburgh Fringe 2013. We will be doing shows in you this August. I hope you don’t mind.

That’s right! Dead Cat Comedy will be invading Edinburgh at the largest arts festival in the World!! We will be doing two shows a day in association with PBH’s Free Fringe. Just like our shows back home it will be FREE ENTRY with a voluntary donation at the end. Both shows will be stand-up showcases and both shows will yet again be hosted by our favourite compere and founding father Mr Red Redmond.

The two shows will be slightly different to one another. The afternoon show will just be a chilled-out hour of top-quality comedy in a relaxed atmosphere. I would describe this show as ‘potentially family friendly’. Whereas, the Late Show will be much more high energy. Expect drunk audiences, loud noises and possible nudity. 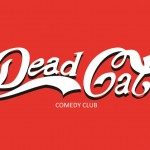 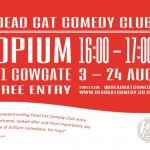 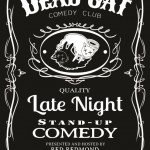 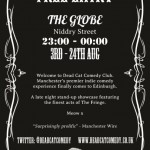 Check below for show details…