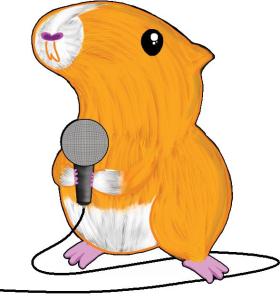 THIS FEBRUARY Dead Cat Comedy returns to Sandbar with a regular show that promises to be Manchester’s most supportive new comedy night. The biggest acts on the comedy circuit tryout new material alongside the best new acts in town. A fun and friendly show that aims celebrate the experimental side of comedy. Did we mention it’s Pay What You Want!? Join us 10th February for Guinea Pigs first ever show!

DANNY DEEGAN
“Deegan has a mature confidence in his abilities” – Chortle
“Charming, witty and most importantly funny” – Metro